BACK TO THE FUTURE

BACK TO THE FUTURE

A co-production with The Atkinson.

Five short films about the changing experience of childhood and young people’s perspectives on ageing.

Working in association with Age Concern Liverpool & Sefton, in the summer of 2014 five writers took part in reminiscence sessions that explored the history of childhood with those who lived it. These were funny, touching, sad, but most of all, inspiring, as people’s lives and stories were generously shared with us.

This has resulted in a series of original short films that, as well as being available here, were also shown in rep on screens around The Atkinson in Southport. 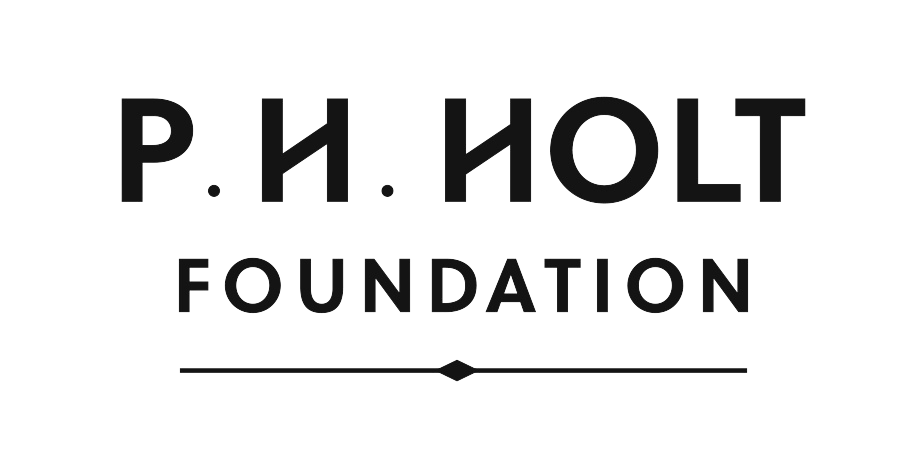 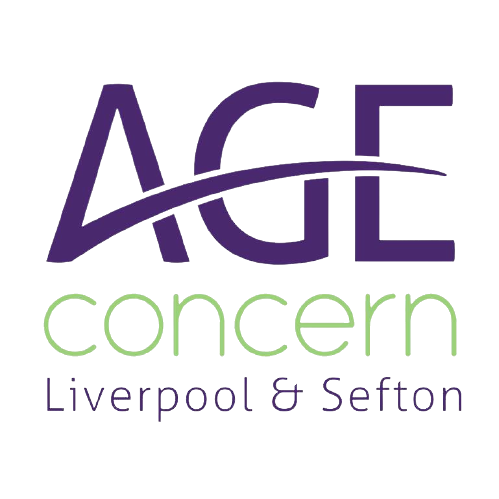 THE INNOCENCE OF WAR 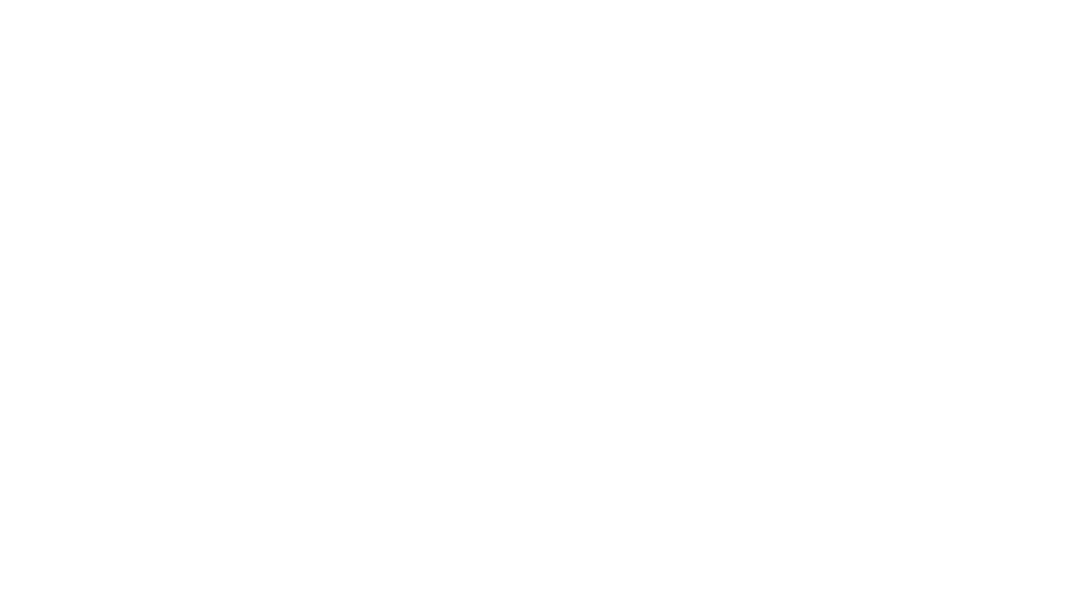