The Theatre in the Rough Festival 2009 staged two nights of explosive, poetic and comedic new work by young people from across Greater Merseyside.

From the idea of the redemption of ambition on a Merseyrail train halted by a suicide, to a comedic tour of Sefton written entirely in Shakespearean rhyming couplets, these plays were diverse, surprising and challenging. 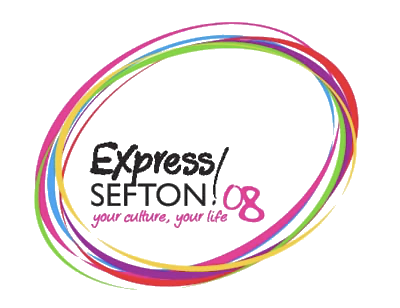